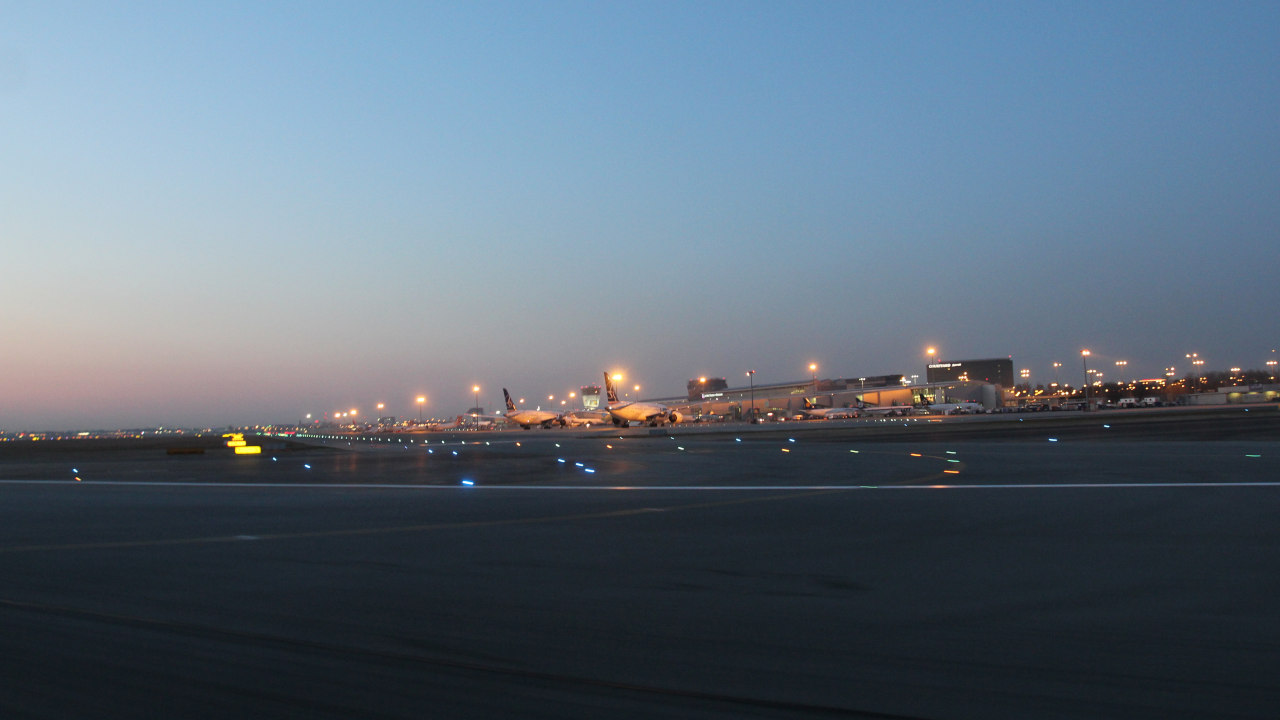 European airports are joining forces. Today (July 7, 2021) the inaugural meeting of the V4+ airport group was held. Twenty-four airports from seven European countries declared their participation in the initiative and cooperation for the exchange of observations, experiences and information on the aviation industry.

The coronavirus pandemic has severely impeded the operation of airports around the world. Gradually recurring air traffic allows us to believe that the worst is behind us and that we can be optimistic about the future. However, airports face challenges that will be difficult to cope with without mutual support.

– First and foremost, airports all over Europe need cooperation. I am glad that, on the initiative of PPL, we will manage to join forces and create an organization thanks to which we will be able to share ideas and experiences between airports throughout Central Europe – says Stanisław Wojtera, CEO of the “Polish Airports” State Enterprise.

The V4+ airports group is currently an informal organization. Its final legal form will be developed in the coming weeks. The establishment of the V4+ airport association aims to develop cooperation between the airports belonging to the initiative. During today’s meeting, which was organized online, airport management experts agreed that the industry needs to quickly exchange information and develop common standards. The intention of the organizers is to mutually support each other in all areas where it is economically justified. There are also plans to raise external funds for jointly agreed projects, including the use of the Visegrad Group funds.

The next session will be held in September in Warsaw. The members of the group will summarize the first months of operation and discuss the most important elements of cooperation. They will also focus on agreeing a common position on changes in international aviation law. Important topics on the agenda will also include: exchange of good practices, implementation of trainings, promotion of tourism and culture, information on security, air operations and cybersecurity at airports.

The V4+ airport group event was organized on the initiative of the “Polish Airports” State Enterprise, which is also the coordinator of all activities. So far, airports from Hungary, the Czech Republic, Slovakia, Austria, Croatia, Slovenia and Poland have declared their accession. They include large airports, e.g. from Vienna, Budapest, Prague and smaller ones – from Brno, Split and Maribor.

The organizers of today’s meeting expect that in the near future more airports will join, whose representatives will join the work of an active organization helping to solve airport problems throughout Central Europe. 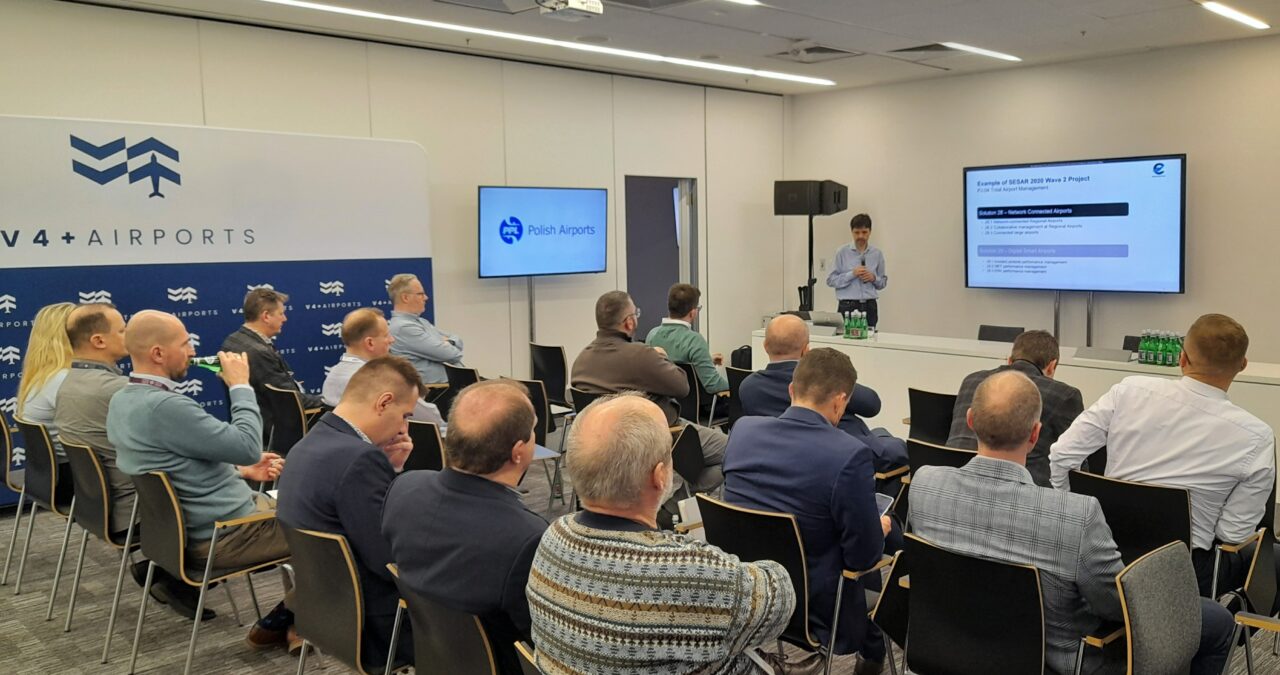